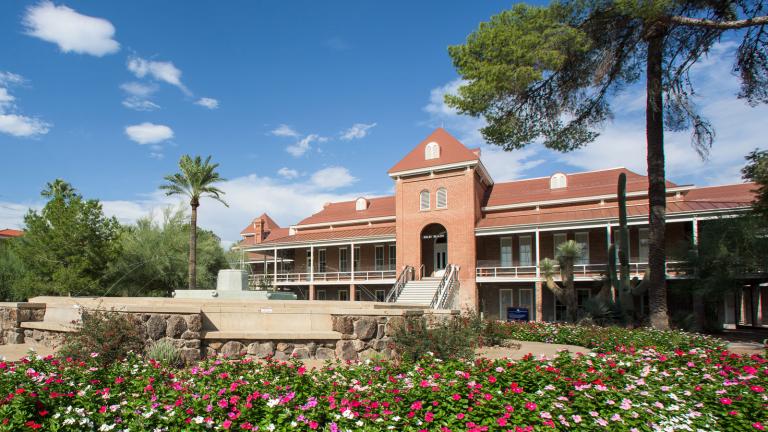 Xavier Ochoa, who received his bachelor's degree in mining engineering from the University of Arizona in 1991, has been named the chief operating officer of McEwen Mining Inc.

Ochoa has held senior executive positions at a number of multinational mining companies, including Glencore Xstrata. Most recently, he served as mine general manager at Goldcorp's Cerro Negro operation, where he led an operating team of 1,600 people.

He is also a member of the MGE Industry Leadership Board.